Last night I was deeply aware of the impermanence of life, and everything it represents.

I was sitting with a sadness that can be described as bittersweet, instead of dark and heavy.

The event that precipitated that mood and experience was what took place during group on Tuesday evening. It was the last meeting for the year, and one I had been looking forward to from the beginning of the week. Little did I know it would be the worst one I’ve attended.

The psychologist who was leading the group opened up with an announcement that they’re changing the way the program runs. It will now only be a 12 week program. Those of us who have been attending for longer than 12 weeks, would be having our last session at the beginning of February. So much for “you can attend for as long as you want.” Such a let down. There are about five of us regulars who are immediately affected by this decision. And needless to say, none of us were happy about it.

This announcement was poorly executed in my opinion. I feel it would have been better had he told us this closer to the end of group, and allowed us to discuss it then. Going into skills training after that announcement wasn’t the wisest decision. And I’m not the only one who thinks this. Another thing. Telling us this at the end of the year? During a month that a lot of people struggle with as it is? Perhaps waiting for the new year would have been the safest option.

Two of us left about halfway through. Staying just felt pointless. I had a lot of confusing emotions bubbling under the surface, and I just wanted to get out of there. That safe space suddenly felt unstable. For most of that evening, I was cycling so fast between different emotions, I couldn’t pinpoint just one to deal with.

It was only late that night, while talking to Elizabeth about all of this, that I realized the subconscious driver of these emotions. That of abandonment. I have felt rejected by the OT I had been seeing for a while for individual sessions, and now by the entire team. But this time, I’m not the only one who was being abandoned. There are others involved as well. Some of them more in need of these regular group sessions than others.

Before talking to Elizabeth there were a lot emotions and underlying thoughts that I wasn’t fully conscious of. So when I was speaking with her, and these things were just flowing out of me, I was surprised by some of them. I found I was having a lot of paranoid thoughts. She validated them, and told me that she can see how I made those connections, but that it doesn’t mean they’re true. I was surprised when she told me that in a situation and time like this, we need to look at what we know. Look at the facts. So she helped me with that exercise. I didn’t even know she knew about this. And it’s one my therapist used a lot with me. So it was actually very helpful and soothing having Elizabeth do this with me as well. She also helped me put things in perspective.

One of the fears I discussed with her, was that of losing my therapist. After all, I had just experienced how something that can feel so stable and predictable can so suddenly end. What if my therapist decides our time is up… that I’m ready to end therapy? I told Elizabeth some of the things my therapist had told me over the course of working with her. She told me that she doesn’t think my therapist would go back on her word. That from everything I’ve told her about Therapist, she sounds ethical and professional, and that her care for me is genuine. These days, deep down inside, even when these fears of my therapist abandoning me come to mind, I can still (if only minimally sometimes) feel the secure, stable base we’ve built, and trust in that. Trust in her, and our relationship.

All of this made me sit up and take note of the impermanence of things. I thought of some of the people I’ve lost. I missed some of them so much. But I also felt a great sense of gratitude for these people. Even for those who had hurt me, and abandoned me in horrible ways. The truth is, not everything was bad. There were good moments too. And those are the moments I focused on and felt grateful for.

Nothing in life ever hurt me so badly that I could not survive. I made it through. I’m alive. The good might not have lasted. But the bad also came to an end. None of it was permanent. This is why it’s so important to appreciate those souls we have in our lives, and let them know from time to time how much you value and love them. You never know when you won’t get that chance again. There’s so much I wish I could have said to my grandmother, things I wish I had done differently during her final days, for example. I didn’t get a second chance. But I have the chance now, with those still in my life.

I sent Elizabeth a voice note (I wanted her to be able to listen to it whenever she needs it), telling her how much she means to me and how deeply I love her. I did the same with a few other people I value. By doing this, you’re giving these people a beautiful gift. One that money just can’t buy. So I encourage you, go ahead and tell someone how precious they are to you. How their very existence brings light into your life. Don’t wait. Things can change and end in an instant. Tomorrow may not come. 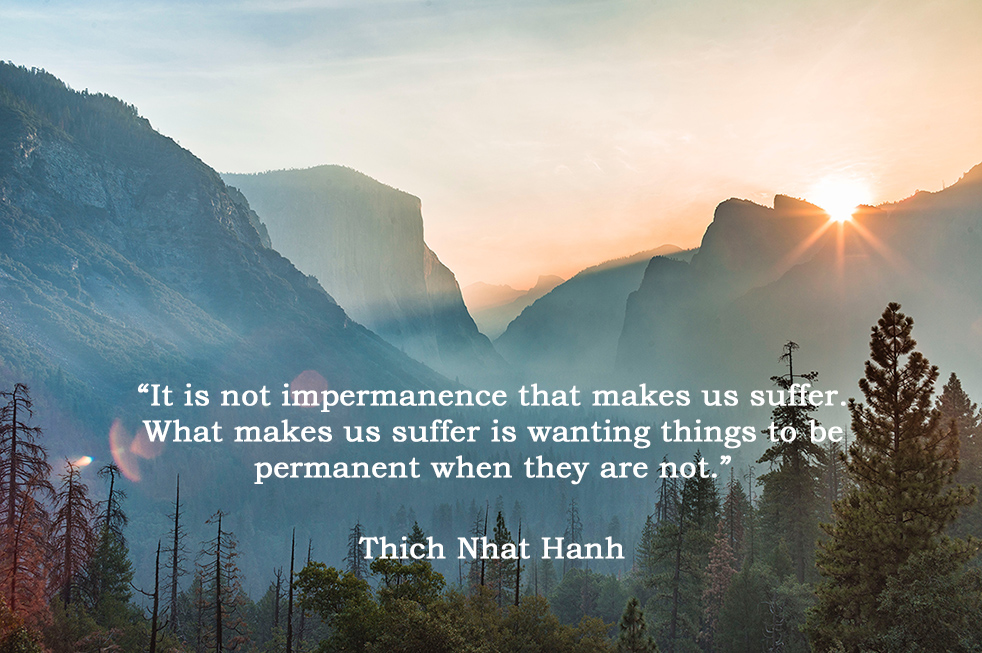 What’s on your mind? Cancel reply