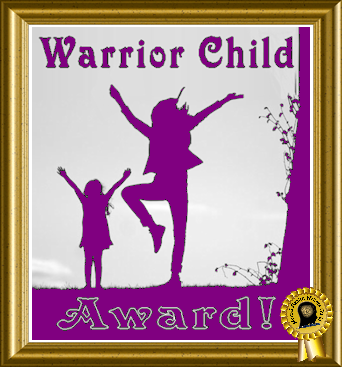 This is something I wrote on the 15th March 2016, and stumbled upon today. It applies just as much now as it did back then.

Where do I belong?

Why do I have this constant yearning to be anywhere but here?

People call places home. I haven’t yet found my own. Does that place even exist? Or is there a deep internal resistance to anywhere I find myself? A subconscious element I don’t have access to?

Staring out the window. The moonlight casts slivers of light through the dark trees beyond. It looks different today. Is home perhaps somewhere out there?

And sometimes I wonder…
Do I even exist in this world? 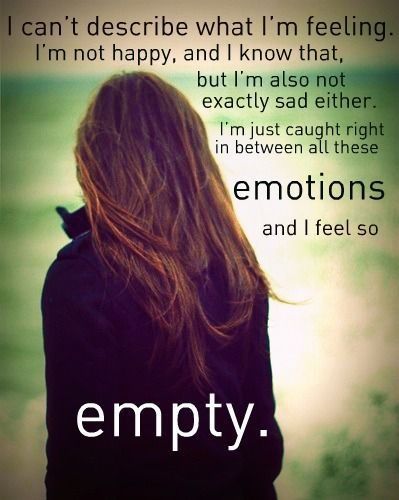 Being ignored. The story of my life. But do you think I’m used to it? No, it still fucking hurts.

I’m the odd one out. I’m the one whose voice doesn’t matter. Who doesn’t get asked whether I want to do something with them… Only to find out that day, from my uncle (not even them) that they’re going away for the day or weekend. I won’t always want to go with, but sometimes I would like to… And I would appreciate just being asked at least.

Trying to have a conversation, but getting interrupted by someone else, and suddenly it’s like I don’t even exist anymore. And they want to know why I don’t want to spend much time with them. Seriously? What’s the point when I’m either ignored, talked over, get mocked, or subjected to listening to inappropriate things. God help me when I try to express and tell them how it makes me feel. Showing any negative emotions, and it becomes a shit storm. I get yelled at and made to feel like a nothing.

I know I’m a burden. I know I’m an adult. But in those moments I feel like that past child all over again. I’m supposed to be part of this family too. But I’m always left feeling ignored. They even forget I’m around sometimes, and aren’t ashamed of admitting that. Oh man, I feel so loved and special.

It’s not just family either.

But you know what? I just don’t give a fuck anymore. I’m not going to ask for what I want or need ever again. I give up.

I’m at breaking point. I haven’t been in this place in a very long time, and I almost didn’t notice the signs. They’ve have been there for months, slowly building up. My previous post “It’s So Dark” is a good indication of where I’m at, but it’s all come to a head now.

I’m crashing, and if I don’t take time away from everything and everyone, and take care of myself, I’m going to burn out completely.

So I’ve decided turn my phone off tomorrow and stay away from my computer. I’ve spoken to Jasmine about this already, and I’m grateful that she understands that I need to do this for myself. I’m no good for anyone in this state I’m in.

I’ve prepared a list of self-care activities for tomorrow, and none of it requires much energy. Which is a good thing, because I don’t have any energy to spare. I’m exhausted, so on my list is a long nap.

I want to encourage all of you to take a day for yourself every now and then. It’s the best thing we can do for ourselves.

For the past week, I’ve been depressed most of the time. I can’t seem to shake it. I don’t even know where I am sometimes. I’m in a constant state of exhaustion. Feeling disconnected from everyone. I just want to be alone. It’s like someone else is living in my head, my body. Empty one minute, then in tears the next.

I’m thinking that maybe I should switch my medication, or increase the dosage. Because I can’t carry on this way.

I’m going to go watch a movie with Jasmine tonight. One that I’ve been so excited to see, and have been waiting months for. But now I feel nothing. I don’t even want to go tonight. But I’ll have to force myself.

I feel hopeless. I can’t see a future.

There are times where I find myself feeling insecure about the smallest things. Only, these things aren’t so small to me in the moment. During these times, I see them as something that threatens my very happiness, sanity and survival.

For example, if someone doesn’t respond the right way to a text or email. Often though, there is no ‘right way’. I can find something wrong no matter what someone may say. I put them in a position where they can’t win. Being oversensitive is a common BPD trait. It’s not fun.

Another example is someone not responding to a text or email in the time frame that I think they should, in order to make me feel secure.

Both of these examples rang true for me yesterday with regards to my girlfriend. I’m going to call her Jasmine from now on. She went home yesterday to continue working on her thesis. She works on it when she’s here too, but there are more distractions… Me being one of them, of course.

A few hours later, my Rational Mind went offline. It was as if I had forgotten that Jasmine had work to do, and that was what she had to focus on. In those moments, I thought that it had to do with me. That maybe I had done something wrong, and she was angry with me. I was about to ask her whether she was mad at me, but then I realized something.

I can’t expect others to be responsible for my insecurities. They’re mine. They don’t belong to anyone else.

So instead of asking for reassurance this time, I decided to deal with it myself. I’ll never learn how to self-soothe and deal with my own emotions if I constantly expect others to make me feel better. Just because I didn’t get the care and reassurance I needed as a child and teen, I’m an adult now. And I’m perfectly capable of reassuring myself. It’s easier said than done of course, but that’s not going to stop me from working on it.

I started thinking about what I could do to deal with these insecurities, and came up with an idea. I took a piece of paper and made a few columns. And since I like making things as easy as possible (otherwise I just procrastinate), I made the same thing in MS Word and saved it as a template for future use. For the purpose of this post, I’ve put my exercise in as an example and made a screenshot.

After doing this, I felt so much better, and could focus on my own activities. When those same insecurities would rise up, I would just look at my list. I’m the queen of catastrophizing. I don’t want to be this way anymore. And only I can change it.