In over 15 years of driving, I’d never had an accident.

Sure, I’d been in a few with other people driving. But this time I was the one behind the wheel.

It was after threapy and I had just taken my car for a desperately needed wash, so was feeling pretty good. It happened so fast, and yet, in a single moment time seemed to slow down considerably. The traffic light was green, and while I always slow down somewhat before crossing an intersection, it wasn’t enough this time.

A car running a red light came speeding towards me. Within the space of a second, my brain had me realizing that if I braked too hard, or tried to swerve, I would either hit another car, or take an impact right on my side. And I suddenly felt myself relax into it, knowing it was inevitable that we were going to collide. It always amazes me how at times the brain seems to have superpowers, such as in this instance, while other times it feels as though it’s not doing it’s job.

The sound of metal hitting metal drills down deep inside your head and bones. And then, just like that, it was over. I pulled over to the side of the road, and turned off the ignition, an eery calm settling over me. Two guys had also pulled off and came to see whether I was okay. I was. They were surprised by both my calmness and the fact that my car withstood that much force with minimal damage. They gave me their names and phone number in case I needed witnesses.

I went over to the lady who had hit me, and tried to calm her down enough to have a sane conversation. Her car had the most damage, but thankfully only to the back door and side, nowhere near her. The police station was just a few minutes away, so she followed me there. We were there for almost two hours before I could finally go home.

Once I was back in the safety and comfort of my room, exhaustion set in. And the loneliness. While at the police station, the lady was almost constantly on her phone, telling family or friends what had happened. I didn’t call anyone. An old habit. Withdrawing within myself. When the loneliness set in though, I desperately wanted to call my therapist. It took every ounce of strength I had left to resist the urge. So I wrote her a letter the next day instead, one that went unsent. I’ll share part of that letter in my next post.

The days following the accident were miserable. I was exhausted, my body ached, and I just generally didn’t feel well. I had eventually told a few people what had happened, and was both grateful, and sad, that for a week my phone was silent. Grateful, because part of me didn’t have the energy to talk or explain. And sad, well, for obvious reasons.

It’s been about 3 weeks now, and I’m finally able to drive without going into panic mode when certain sounds and sights occur that remind me of that day.

Like so many of you, my past was traumatic. It has subtly, and sometimes not so subtly, affected my life in negative ways. It would be easy to just give up on having a good future. And there are times when I do. Days where I just give in to what I see as my fate of a crap life forever. But I know deep down, that the past, and our current circumstances, aren’t guarenteed to lead us down bad roads. There’s no such thing as fate. And I certainly don’t believe in “everything happens for a reason”. Sometimes bad shit just happens. Trying to find a reason for why something happend, the silver lining, while good in certain situations, can also cause more turmoil, and take us away from truly dealing with it. From choosing how to respond to it, and ultimately, move forward in a positive direction.

This minor accident brought up a lot of old trauma, and the days following it were a challenge to get through. That’s the thing with the long-lasting effects of trauma. It isn’t always logical. It can get tangled up in little things we do, in minor things that happen.

I’m still dealing with a lot of my demons. Depression and anxiety show up regularly. But that doesn’t mean that I can’t fight and strive for a better future.

And So, I Fight

I have to fight. Against the desire to die that is a regular foe. The pull of the darkness. It’s real. It’s not some mere concept. I’ve learned the hard way that just because a person has escaped that pull over and over again, doesn’t guarentees someone will always come out alive.

Of course, there have been beautiful patches of light throughout my years, and I try to hold onto those when the darkness is suffocating. And when I’m at my lowest and feel like I just can’t fight anymore, I made a list the other day to help guide me:

I’m slowly learning to love myself. At least the deep self-hatred is gone. I’m finding my voice. It’s the voice of a survivor. A warrior. And as long as I have breath, I will fight for a brighter future.

I hope you will too.

As my recent posts have shown, I haven’t been in a good place emotionally. My issues and demons have re-surfaced in a huge way, causing me to doubt all the healing that I thought had taken place within me over the past few years.

The other evening I stumbled upon a performance (which you can find at the end of this post) from Demi Lovato. It was a case of the right place, the right time. I wasn’t sure how I was going to get through the night. I just felt utterly and completely broken. This video is the most powerful live performance I’ve ever seen. I felt it down to my core and have never connected as deeply to any other song as I did this one, and with the emotion channeled into it.

My therapy session on Wednesday was a raw, emotional one. From the beginning my therapist pointed out that I seem very emotional. I just didn’t want to hold anything back. I didn’t have the strength to either. Turns out the emotions I’m feeling around her pregnancy are partly jealousy that this little baby is going to have her as a mommy, and the situation has also opened up all those old wounds around my own childhood. Memories and emotions I just couldn’t hide or run from.

This performance wasn’t just relatable to me now, but fit as the anthem to my childhood and adolescent years too. The words are almost identical to my own countless pleas, especially when I was a teen. If I hadn’t burned all the pages of my diary back then, it would be littered with it. “Please send me anyone.” “Is there anyone?”, “No-one’s listening”, “can anyone hear me?” So that evening, the lyrics went down deep into my soul. It perfectly captured what I was feeling. I completely broke down. The story behind the song is just as powerful. She wrote it a few days before her overdose. Her story is actually very inspiring.

We all have demons that we are battling. We have relapses. That doesn’t make us weak. It doesn’t mean healing hasn’t taken place. It means we’re human. And even when it seems like we won’t be okay, that we won’t make it through, we can and we do. She’s still here. I’m still here. You’re still here.

“Reach out to somebody”. We see and hear that message so often. But it isn’t that easy. Sometimes we don’t want to burden others. Other times when we do reach out, we get hurt, or end up feeling worse or made to feel guilty for our feelings and thoughts. But we all need and deserve to have someone truly listen to us. To hear us. And it’s okay to reach out. It’s also okay that sometimes we reach out to the wrong people. It doesn’t mean we made a mistake. It just means that the other person maybe doesn’t have the ability/capacity to be a support. That’s something that I still struggle with. Blaming myself, feeling ashamed, feeling like I’m the entire problem when a cry for help goes unanswered or ends badly.

The suicidal ideation is still there. The darkness still huge. I’m not out of the woods. But I wanted to write this post anyway. For me, and for others also struggling right now who may be reading this.

Just wanted to share an article by psychotherapist Annie Wright, that I found valuable and insightful.

The Gifts Of Coming From A Trauma Background 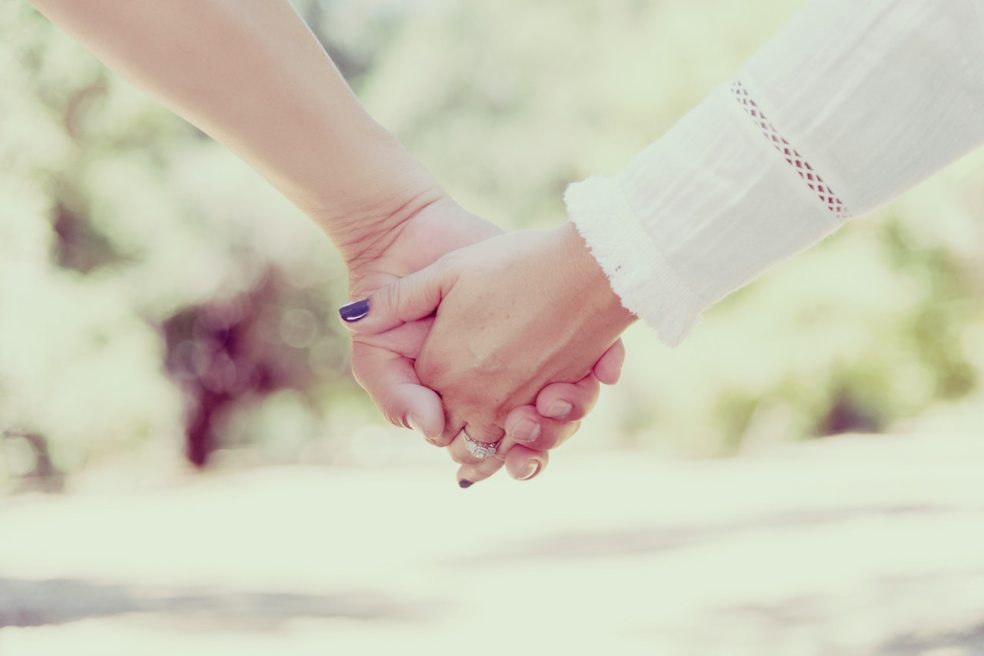 I came across this article in my inbox this morning and wanted to share it on my blog. I really appreciate the way Annie approaches this subject with empathy. All her posts are worth a read and I can highly recommend her blog.